From China to New Zealand

A little something about China.

How did my family and I come here?

My mother was born in Shanghai, China and she was the oldest child of the family. About five years later she got a younger brother and moved to a small town called PuFang. It was a place were there was no internet. Her mother (my grandmother) was a middle school chemistry teacher and her father (my grandfather) was an electrical engineer. They spend around six years living in that small town and they made a lot of contribution to the town. At first their quality life was poor. There were no electricity. My grandfather made a power station from scratch. He designed it, made sure everything would work and then eventually had it made. It was a long process of about 4 years. After the power station was made he was the leader of it. My grand mother on the other hand taught at a local middle school and she kept working hard and she slowly moved up in position.

They knew it was a good time to move. Once my mother was in year six, her family moved from the small town to Nanjing. My mother's brother (my uncle) was going into primary school and my grandmother had an opportunity of being the principal of a middle school while my grandfather got an offer from big company. They brought a house in Nanjing and settled there. My mother was really into art and she studied art in university and eventually became an art teacher. When my mother decided to move to NZ our whole entire family disagreed but despite that she still decided to come here. Once the plane she travelled on landed here, my father sent her some divorce paper through email and from then on our lives didn't really had my dad it in.

My mother was the first one in my family to move and immigrate here to NZ. She was one of the first group of immigrants to moved here in 2001. Not long after I was born, I moved here, and then moved back and now I live here. The second time I flew here it was my grandparent's first time coming here. They'd usually stay for about nine months but now they only come occasionally. She came here in 2001 and not long after I was born, I came here. I moved forward and back from China to NZ while I was young and since I was 6 years old, I've been living here with my mother. From time to time my family from China would come here and visit me. So my mother and I normally don't go back to China and it's really nice to have them coming here. My mother barely had any money when she came here, and once she came here she kept trying to save up money in order to make a living and move me from China to here. It was a hard job. I really admire her dedication and determination. Although I didn't experience it, I could imagine how tough it is to live here all by herfelf with no one supporting her.

My grandfather is now 78 years old.
He told me a lot about his childhood
and I was surprised how different life
was compared to now. During his time
here wasn't devices, but still it seemed
fun. My grandfather lived next to a
lake and a forest. Every now and then,
he would go down to the lake and sit
around and maybe play with some rocks.
It's relaxing. Without a phone you could
enjoy nature and I think that's very cool. 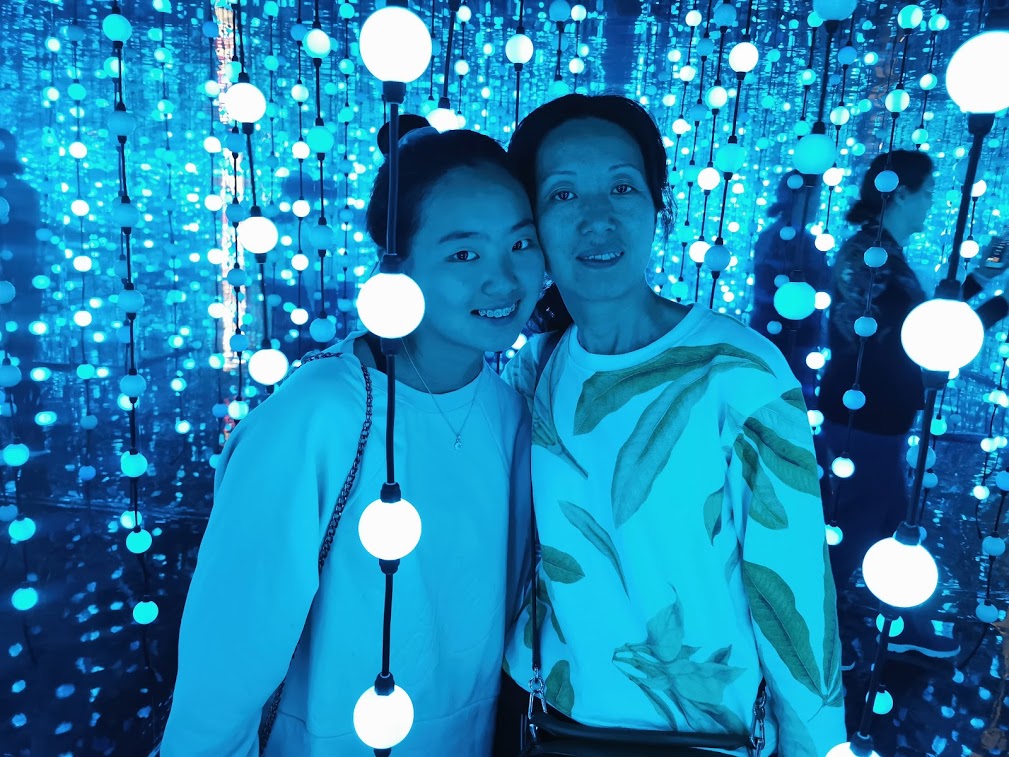 My mother was a really naught child when
she was young. She told me many
stories such as this time when she lost
her school bag at school and my
grandparents were really mad at her.
They locked her outside until dinner time
and I found it really funny. She grew up
in a mountain whereit was surrounded
with bamboos and peach flowers. It's
different to the places we live in
and I think that their lifestyles is
really unique. 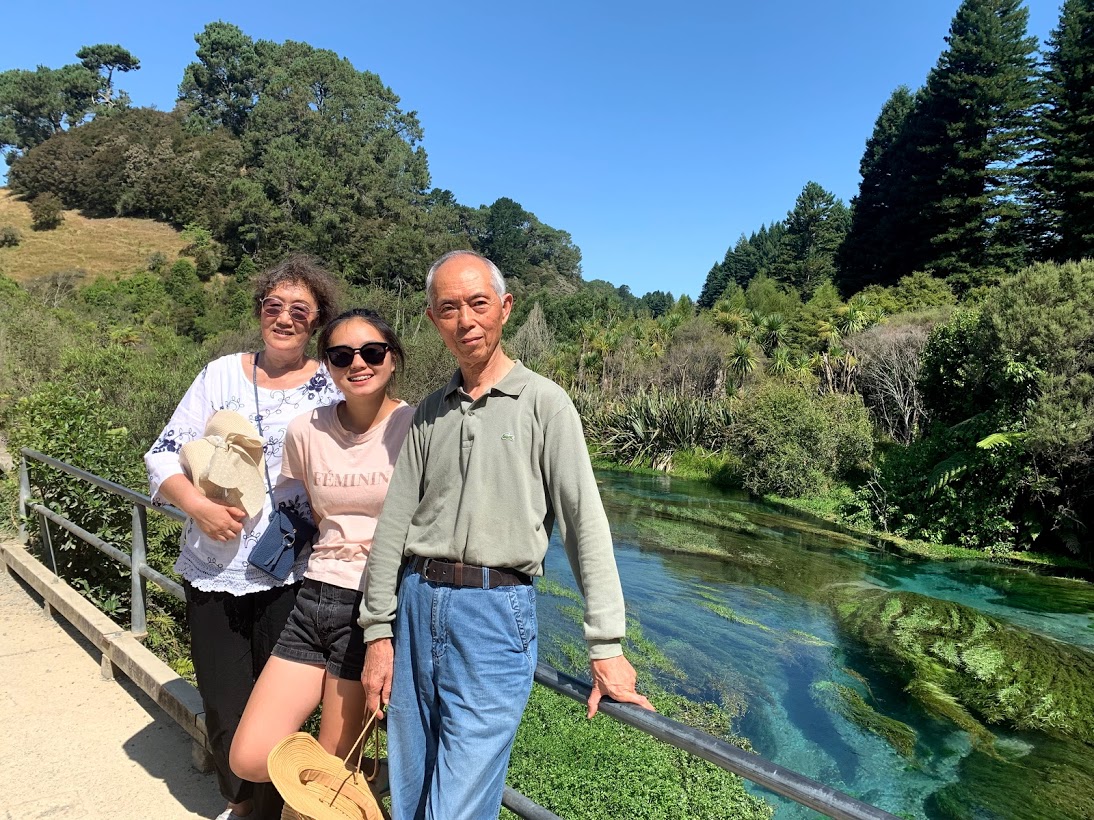 My grandmother grew up in Beijing
with her uncle, aunt and grandparents.
Her parents faught in Taiwan fight
in the Chinese Communist Revolution
War. Her first memory was that she
had a lot of plants in her gardern.
They all lined up nicely around the fence.
There were many home grown veggies
in her backyard and I feel like it's so cool
how they can eat what they grow.
Nowadays, most people would go out
to the grocery store and buy things to eat,
and ocassionally they would eat
something that's home grown.

<!-- .wrapper-- stop copyinging here but include this line>